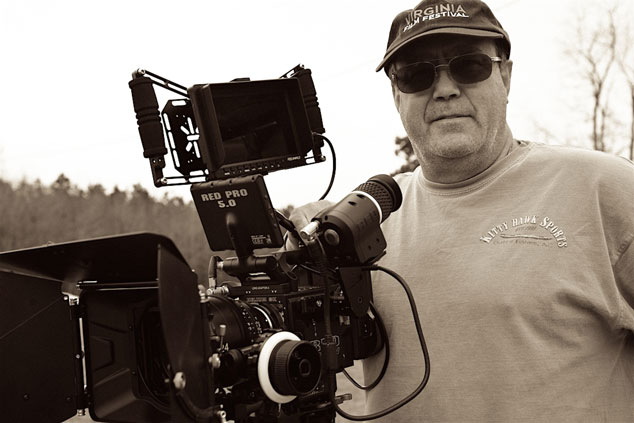 Curtis’s images have won numerous national and international awards and have been featured on several magazine covers and feature stories.

Curtis’s work has since taken him on expeditions all over the world, documenting underwater scenes and beach scenes beyond imagination. He continues to produce cutting-edge images of ocean life in places like the Cayman Islands, Bahamas, Mexico, Cuba, and the US. Curtis currently concentrates on film / video on RED digital cinema cameras producing documentaries, corporate identity films and feature film.

“I grew up in an art family,” says Boggs. “My mother ran the art department in an advertising agency and was also a wonderful painter. I learned the importance of being true to art and the wonderful beauty our world holds. I also learned the intricate detail of how art and film effects us emotionally in advertising and narrative film and the importance of technical skills”

“My early film influence came from watching Sydney Pollack direct The Firm in Cayman Islands. Seeing how he worked with his DP John Seale, Tom Cruise, Gene Hackman and the entire film crew left a lasting impression. Sydney was a wonderful leader with a keen sense of teamwork. From those days in 1993 on I dreamt of being a DP and working with directors like Pollack”

Well Known for a high level of technical skills together with an artistic vision Curtis is in high demand.